The efficiency of your HVAC system could be costing you 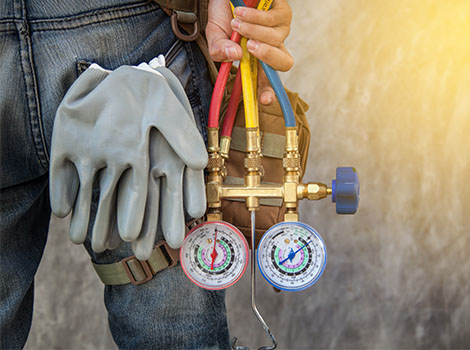 GreenBee Energy Efficiency provides early replacement or end of life replacements for HVAC units. In addition, we provide upgrades to older units to extend their lifespan and help to make them more energy efficient.

For example, adding variable speed drives to existing units to let them run more efficiently is something that we specialize in at GreenBee. Variable speed drives cycle your HVAC at a slower speed initially and then at a higher speed so that your peak demand doesn’t increase. If you turn everything on at once, you’re using a lot of energy and then billed for it. By adding variable speed drives, you’re letting us set the demand and requiring less power at one given moment, making your facility more efficient. Newer HVAC systems already have these built in, but we install them on older units if you would prefer to retrofit your system rather than install an entirely new unit.

We can provide the following efficiency upgrades: 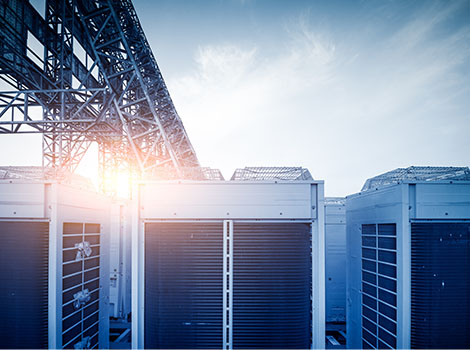 HVAC energy rebates can save you money on your efficiency upgrade, and GreenBee Energy Efficiency knows the rebates that you may be eligible for. We will walk you through the entire process and apply to the incentive programs for you to make the process as easy as possible.

We work with the ComEd Energy Efficiency Program, the Energy Star HVAC Rebate Program, and more to provide heating and cooling incentives that lend long-term savings to your company. We know about all HVAC manufacturer rebates that may lend funding to your project as well. When it comes to an energy efficiency upgrade, don’t let the investment scare you. GreenBee is here to help so that you get the proper financing and funding. 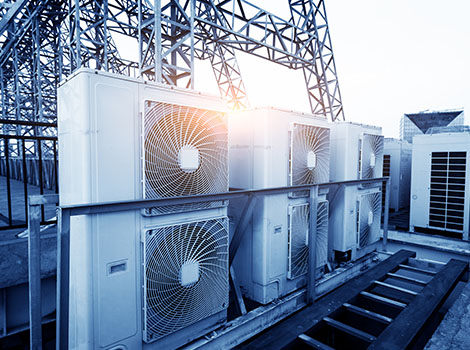 GreenBee is your trusted provider for quality HVAC energy efficiency upgrades. Most companies don’t know if their air conditioning or heater is running inefficiently or not, but our experts are able to find every cost saving opportunity available to you. Not only do we help you find rebates and incentive programs, but we look at long-term savings and determine when you will be cash positive on your investment. For quality HVAC upgrades, GreenBee is the partner to call.